How to prevent employee burnout this holiday season

This time of year, there’s an extremely contagious little bug that gets around in crowded places, but it’s especially common in offices. It’s not the cold or flu, but something a little more insidious: employee burnout.

Burnout happens when employees have completely spent their physical, intellectual, and emotional stores, and are still pushed (by themselves, their families, their managers, or any combination of parties) to give more. It’s both easy to catch and really tough to cure.

END_OF_DOCUMENT_TOKEN_TO_BE_REPLACED 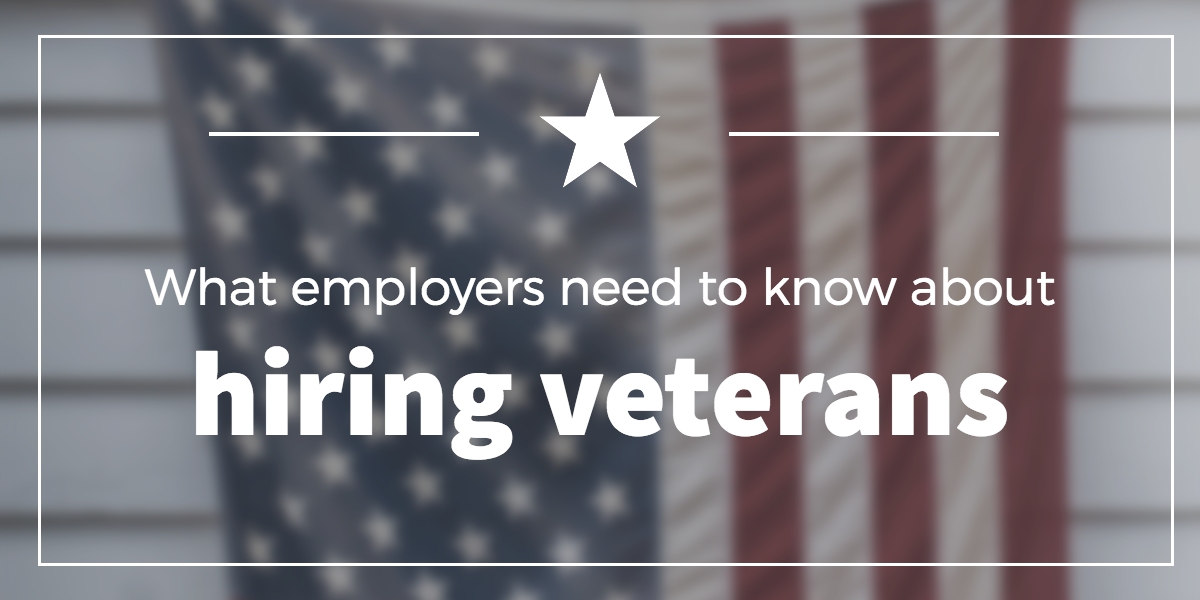 What employers need to know about hiring veterans

Since 1919, several allied countries who participated in World War I have observed November 11—the day the armistice that ended the war was signed—as a day to honor the contribution of military veterans. This day was initially called Armistice Day, but within several years, it was renamed Veterans Day in the United States and Remembrance Day (or informally, Poppy Day) in the Commonwealth.

In the U.S., Veterans Day is a federal holiday, meaning all non-essential government offices are closed. Employees who are required to work are generally given another day off, or receive additional compensation for working on a federal holiday. Private employers, however, are not required to provide the day off for their employees; according to a SHRM survey in 2010, only about 21% of private employers planned to give their employees the day off to observe.

END_OF_DOCUMENT_TOKEN_TO_BE_REPLACED

Company leaders are (rightly) preoccupied with the buzzy concept of “corporate culture” these days. While highly-funded tech companies provide splashy benefits packages, it can be tough for smaller organizations or companies in traditional industries to even think of how to compete.

But it turns out that wild getaway parties and beer taps aren’t the key to a healthy, thriving company culture. Your employees (particularly millennials and the newly-graduating Generation Z) aren’t looking for what you can give them; they’re looking for how they can help give back.

That’s why one of the strongest ways to improve your engagement and retention rates is also one of the simplest: providing volunteer opportunities in the workplace.

END_OF_DOCUMENT_TOKEN_TO_BE_REPLACED

How to Conduct Useful Performance Reviews for Managers

In the past, we’ve written about different performance review methods that companies use, what kinds of questions you should be asking your employees, and what to do with employees whose productivity has stalled out. But there’s one important piece of the performance reviews puzzle that we haven’t addressed: how to conduct a manager review.

END_OF_DOCUMENT_TOKEN_TO_BE_REPLACED

Myths about the Americans with Disabilities Act

In 1990, the Americans with Disabilities Act (ADA) was signed into law, prohibiting employers, schools, and public places from discriminating against anyone on the basis of their disabilities, and requiring them to provide reasonable accommodations.

END_OF_DOCUMENT_TOKEN_TO_BE_REPLACED 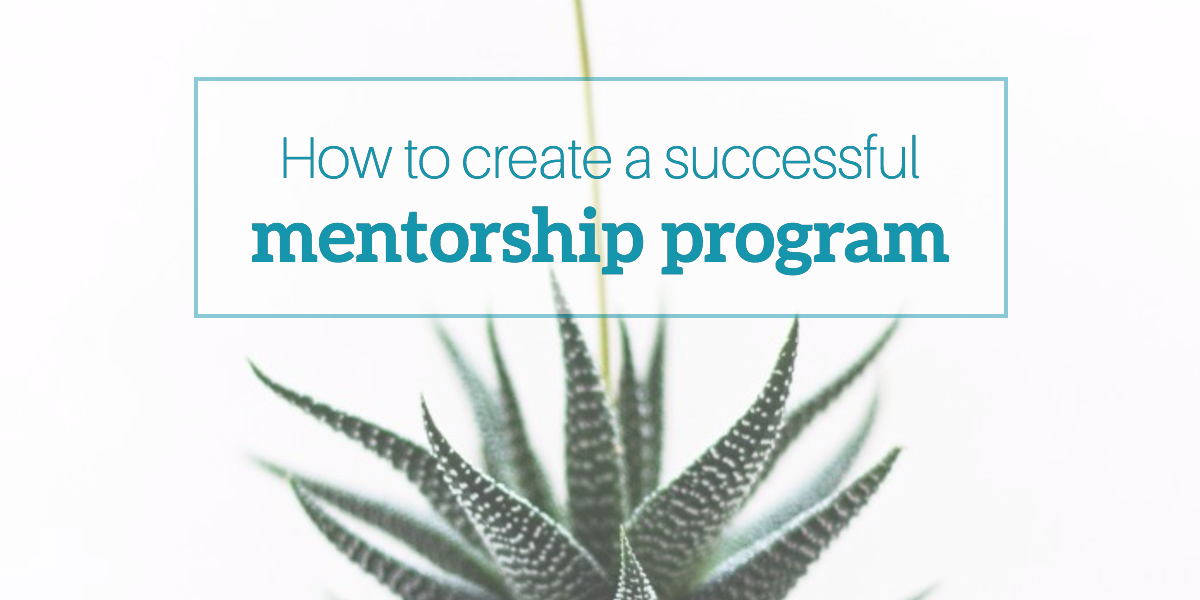 How to Create a Successful Mentorship Program

Most employers have experienced how challenging it can be to keep employees engaged in the long term. Without clear direction, goals, and connection to the company, employees will often leave for greener pastures. Worse, they may burn out and stay, bringing negative energy and apathy to work every day.

Business leaders use some common tools to try to combat these problems, like employee recognition programs, regular feedback, or access to more training. These are all great solutions. But they don’t address one crucial factor in employee engagement: a feeling of belonging and importance in the organization.

END_OF_DOCUMENT_TOKEN_TO_BE_REPLACED

Maybe it’s medical advancements that allow people to stay healthier and live longer. Maybe it’s the rising price of retirement and the uncertainty about the sustainability of Social Security. Maybe it’s a shift in cultural attitudes about aging. Whatever the cause (or combination of causes), it’s becoming more and more common for Baby Boomers to delay or entirely forego retirement. Instead, they’re continuing to participate in the workforce long past the age their parents did.

END_OF_DOCUMENT_TOKEN_TO_BE_REPLACED 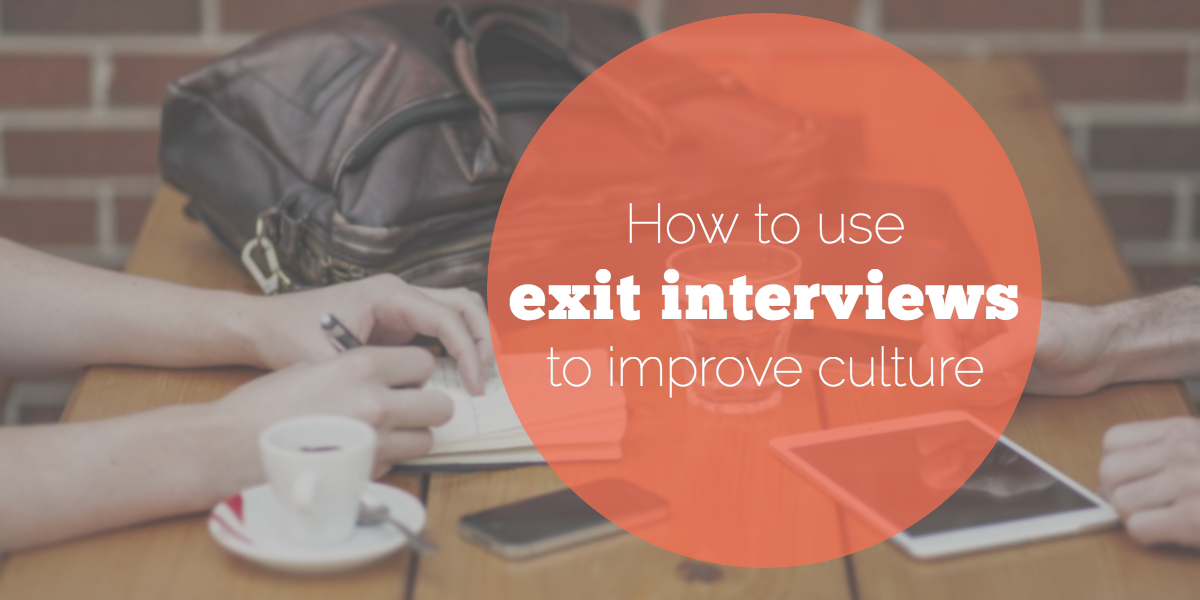 How to use exit interviews to improve culture

When an employee chooses to leave your organization– either for a new job elsewhere, or because they’ve had a negative experience– exit interviews can provide valuable insights to improve your workplace. If they’re done correctly, these conversations give you the chance to find out some more about how your staff perceives the workplace, and how you can prevent voluntary staff turnover in the future. Allowing departing employees to share their thoughts about the strengths and weaknesses of your company also provides closure and ends the employment relationship on a positive note.

END_OF_DOCUMENT_TOKEN_TO_BE_REPLACED

How to create a positive summer internship experience

As we approach the summer break, more and more college students will start hunting for internship opportunities to help them gain relevant work experience. This provides a great opportunity, not just for these students, but for the employers who will end up hiring them for the summer. College students often bring enthusiasm, curiosity, and coachability that can be infectious and improve the morale in the whole workplace.

Whether you work for a large company with a sophisticated internship program or a smaller company considering taking on one or two interns for the first time, here are some important things to keep in mind as you plan for summer:

END_OF_DOCUMENT_TOKEN_TO_BE_REPLACED

5 articles on corporate culture you need to read today

"Corporate culture" has become such a common HR buzzword that it may elicit some eyerolls from seasoned professionals. After all, it's tough to make tangible changes to a whole company based on such a nebulous concept. But while this idea may have just started to gain more traction in the last decade or so, it's always been an intangible factor in employee satisfaction, and an incredibly important one, at that.